Francis Warner (left) has always dreamed of driving in a King transport truck; a wish she always wanted but never thought would be possible, until now, thanks to King Freight Lines. She is described by her dear friend Louise (photographed center) as “a bubbly 87 year old lady that writes poetry and sketches and has a witty sense of nature”.

Francis’s love of big trucks began at a young age when she and her brother would play with them when they were kids. As she got older, Francis said she would sit outside her home with her friends, and wave ecstatically when a King transport truck would pass, and admire the decal on the doors that looked to her like “angel wings”. Francis said she would get such a thrill out of it, and always hoped that one day she would be in the passenger seat. With a recent move, Francis no longer gets to see the trucks drive by her home, making this wish even more special.

Holding back tears, and with a big smile on her face, Francis climbed up into the truck and, with the wind in her hair, accompanied the driver on a route that would take her back to her old home where she used to watch the “big trucks” drive by.

“I hope my mom was watching from above”, Francis said, coining this as “the best experience of her life!” 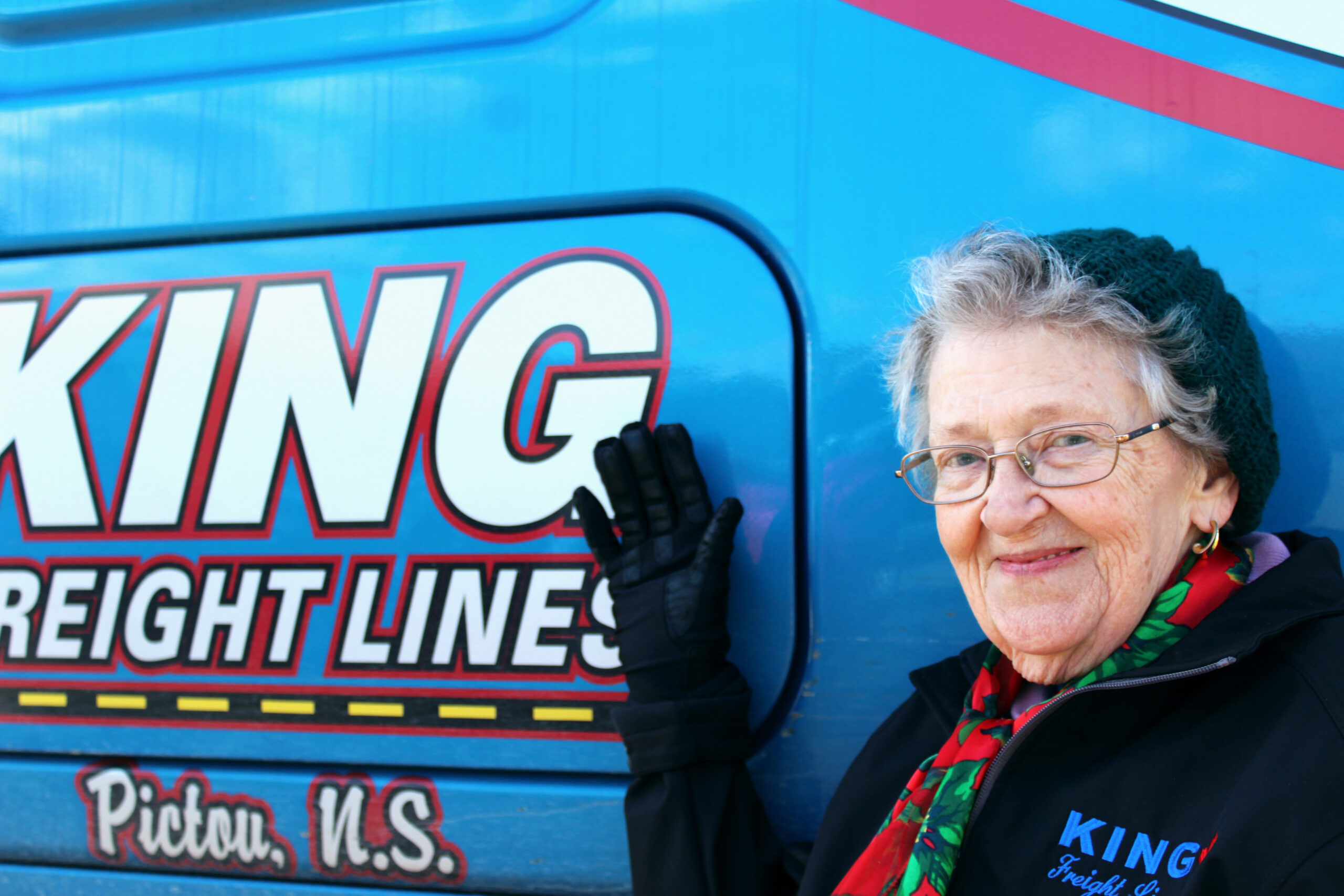 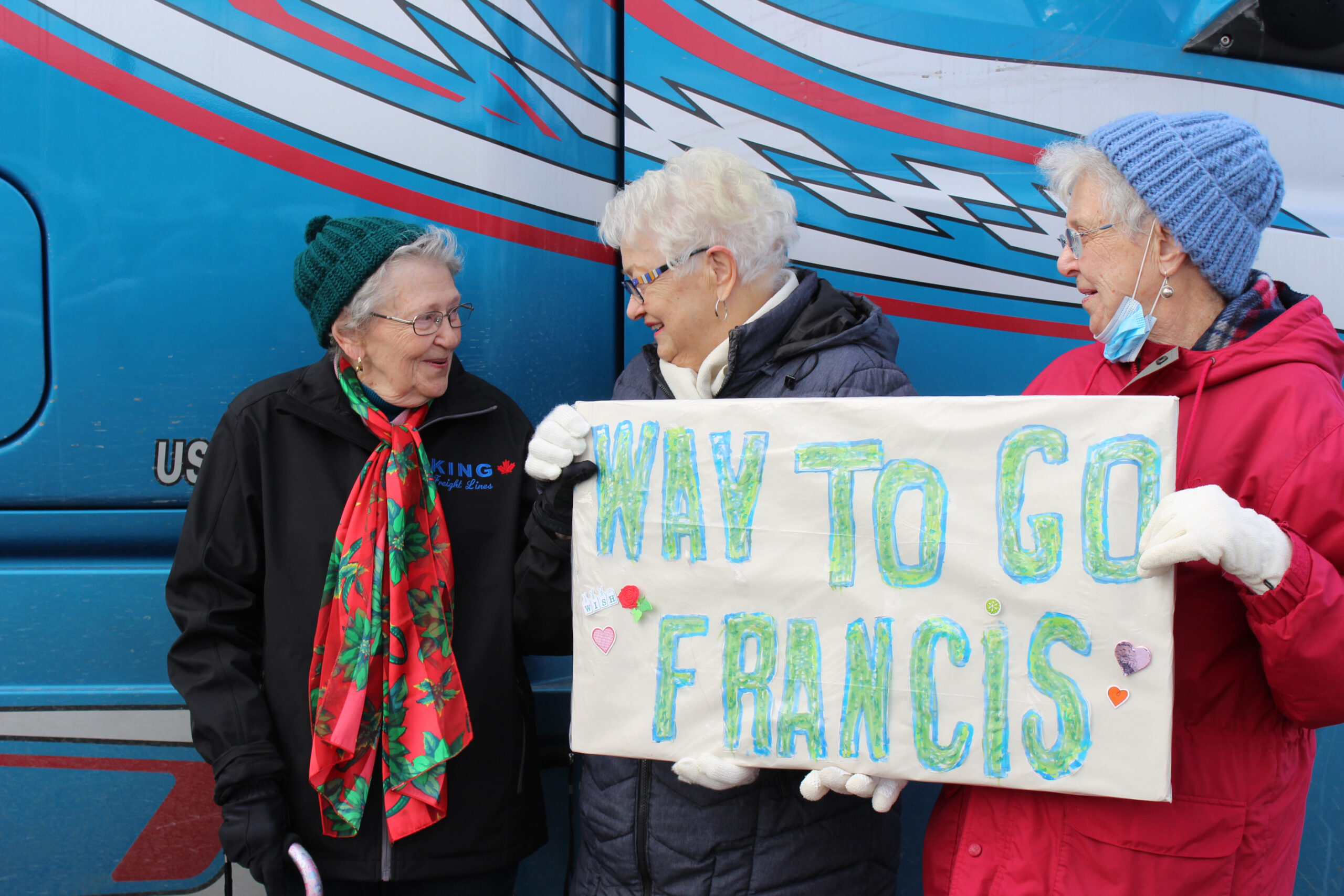 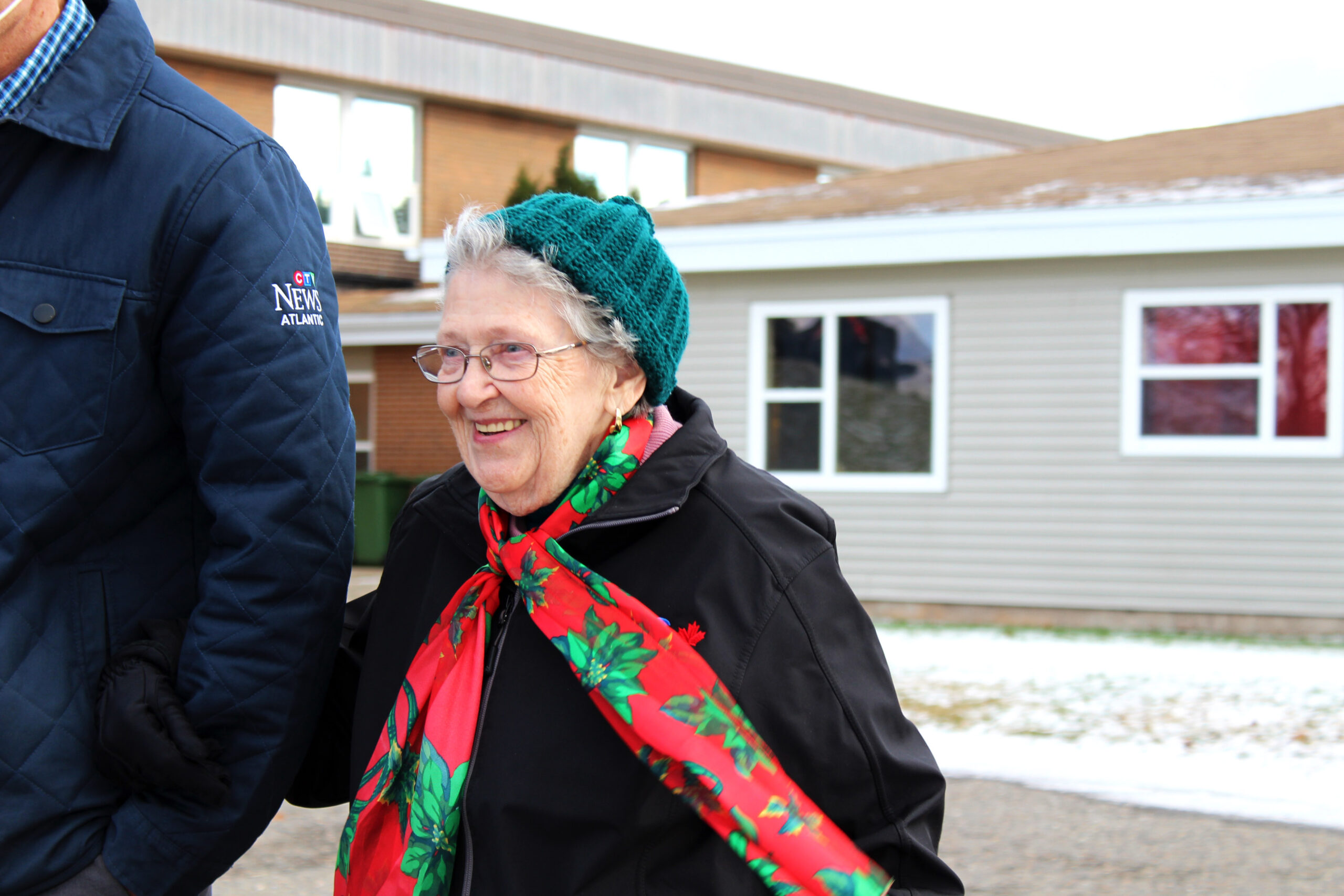